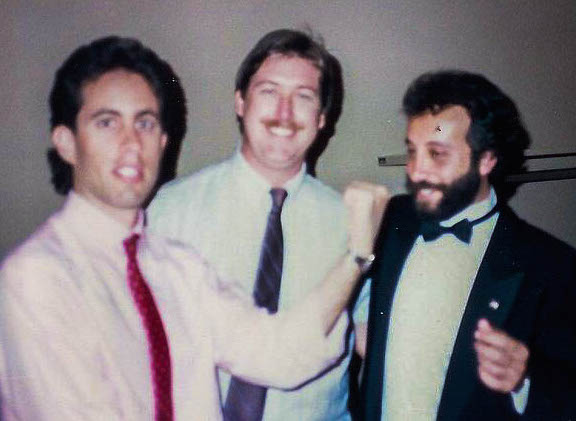 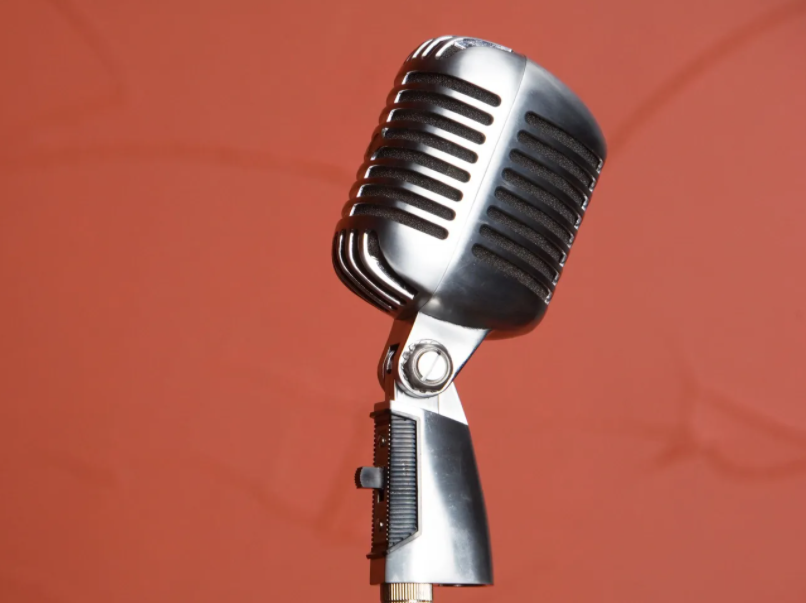 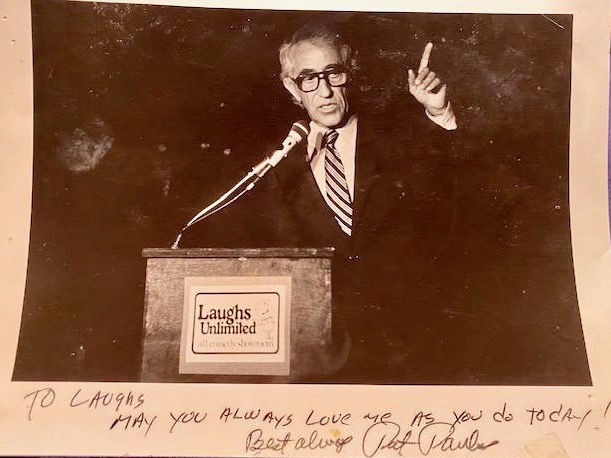 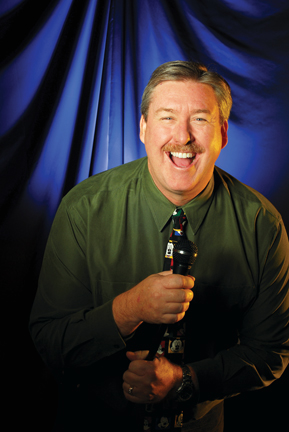 Your Host and MC

R. Scott Edwards:
Started his first company at age 17, and at 24—in 1980—opened Laughs Unlimited, just the 12th full time comedy club in the entire United States. Scott was fortunate to fall in with comedy greats like Bob Saget, Dave Coulier, Garry Shandling, and many others who helped him develop an extremely successful chain of comedy clubs in Northern California. In turn, he helped develop talents like Paula Poundstone, Brian Posehn, and Dana Carvey, and enjoyed working with icons like Graham Chapman of Monty Python, Pat Paulsen, Soupy Sales, and Tommy Chong.

Scott knows comedy performance and production, having produced three TV series, a number of large concerts, and thousands of live comedy stage shows.
Now Scott is sharing what he’s learned through his books, interactive online courses, podcast, and video archive. Listen and enjoy the experiences and stories about talent from all the greats, from Ellen and Yakov Smirnoff to Paul Reiser and Seinfeld—and even the amazing Robin Williams!

Blast from the past

Hanging with my Friend Pat Paulsen backstage at Laughs

Early laughs newspaper review of Jay Leno at the club.

Photo gifted to for me by a Comic who just did the Letterman Show.

Photo gifted to for me  by a Comic who just did the Letterman Show.

Ms Kerry was the voice of Tinker Bell and I met her at Stage Nine and she shared stories about Walt Disney....very nice!

My Mom made me this in 1980 when the Sacramento Union newspaper interviewed me about Laughs Unlimited...I was 25.

While I owned a Jazz club, I worked with David Sanborn on a Radio project and was given this gift.

Photo from Johnny Carson after one of 4 visits to set. Photo was signed to my Mom before she passed.

Sue was the foundation of my clubs, she managed, booked, and in general took care of me and my business. Sadly we lost her in 1999; she is truly missed.

Posing with Del Van Dyke and Ernie when I opened a new small Comedy Room.

Tommy Chong worked for me twice and was a big hit on stage. A little racy; but funny and good music as well...he played "Earache My Eye" Live

Jay Leno worked my club many times, and did 2 large concerts I produced.

Gift given to me by Karen Anderson, Comic and writer for Ellen Degeneres Show.

Bob Saget, Dave Coulier, and I on New Years show

I visited Dave on set on Cheech & Chong movie....he was in drag and I couldn't resist!

Mac and I at laughs Unlimited

Richard Jeni and I

Harry Anderson on stage, no pants??

Variety of shirts from early days including our Special 10th Anniversary shirt!

Willie Tyler and Lester, Head Shot from when he Hosted our TV 40 Television Special

Laughs In The Park was sometimes "hot" so we provided fans for our fans...and parking for staff

We produced several Comedy Competitions, here are some shirts from those days

Collection of Jewelry given as gifts over the years...Diamond & Gold Laughs necklaces went to several Staff Members. 10th Anniversary watch is very rare!

Stay up to date in the Business of Comedy & receive exclusive offers from the Man Behind the Laughs!

You have Successfully Subscribed!